Family Kingdom retained LHWH as its full-service advertising agency in the fall of 2006. This was immediately following the closure of the Myrtle Beach Pavilion, an iconic Myrtle Beach attraction, that had been a client of ours.

While the Pavilion was gone, plans were rolling ahead for a $400 million Hard Rock Theme Park that represented a potential major new competitor. Family Kingdom already had a long-established reputation as a wholesome family amusement park. As a succinct counterpunch to the upcoming Hard Rock competitor, LHWH crafted a four-word positioning statement: Nothing Rocks Like Family.

Hard Rock Theme Park did not survive while Family Kingdom has flourished during the 10+ years we have worked with them. We’ve used a series of effective messaging platforms and deployed these messages across a full spectrum of media.

Given the importance of radio in the Myrtle Beach tourism market, we also created a jingle that has been wildly successful in terms of memorability and likeability. 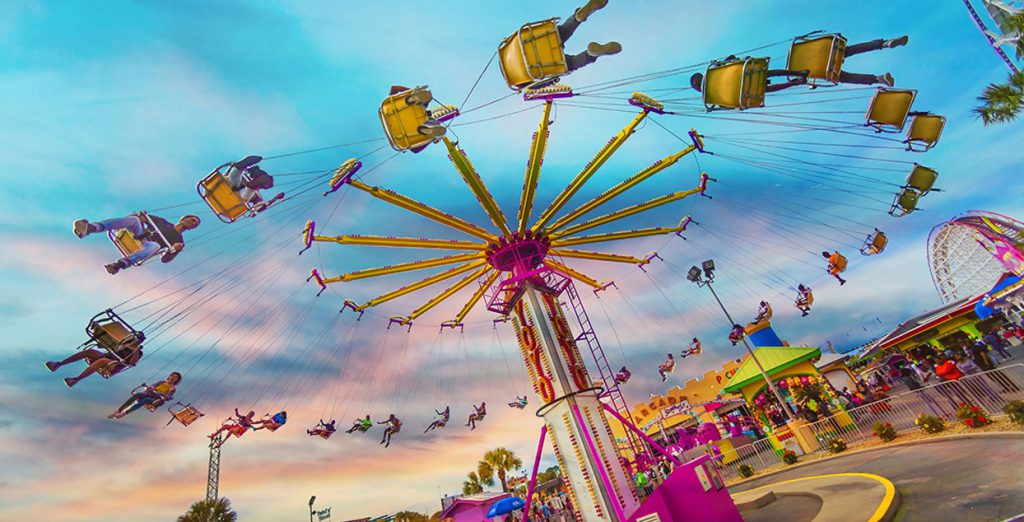 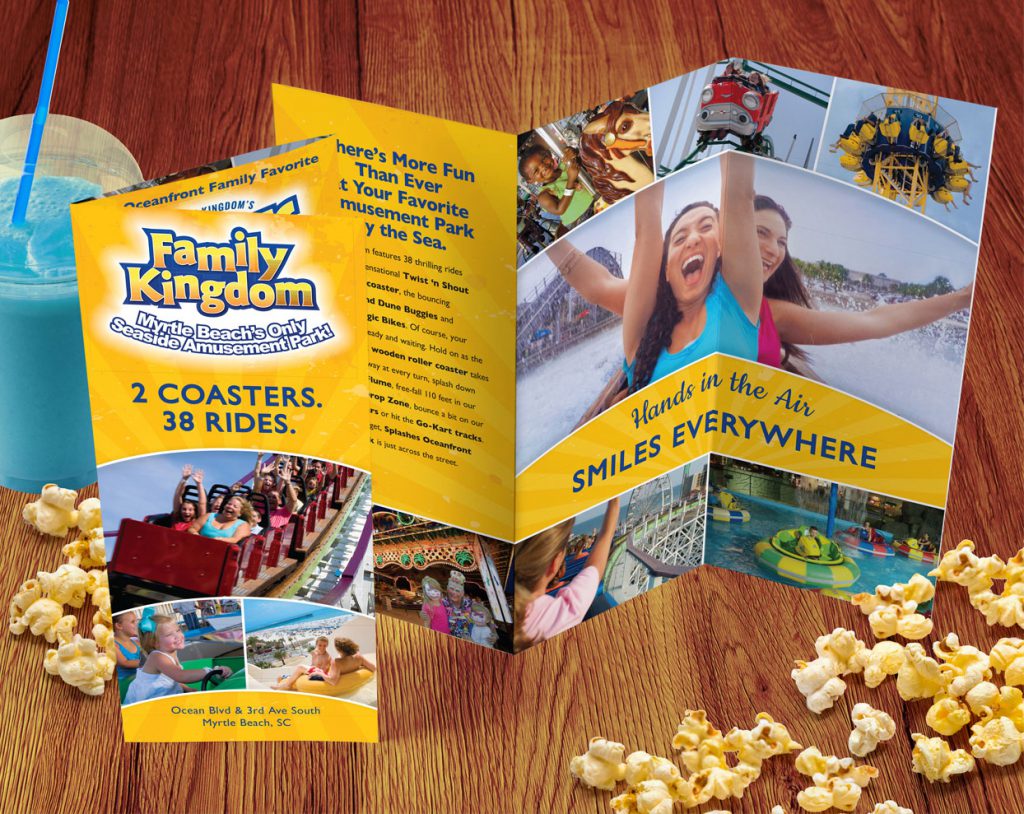 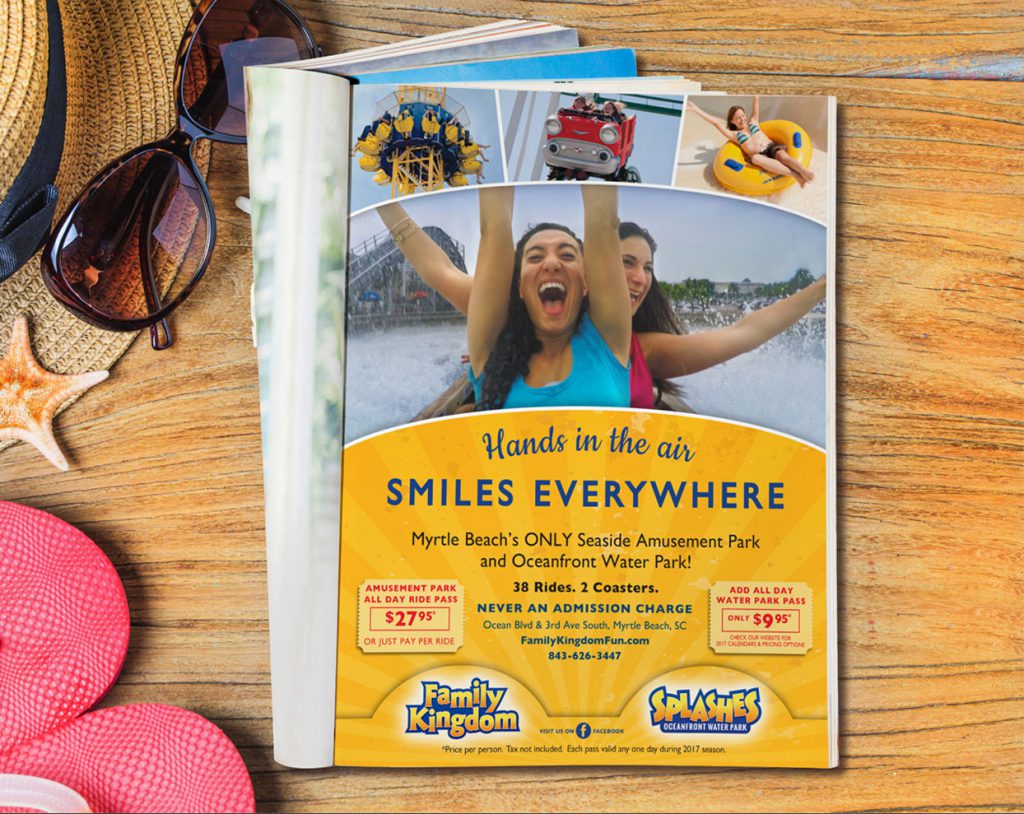 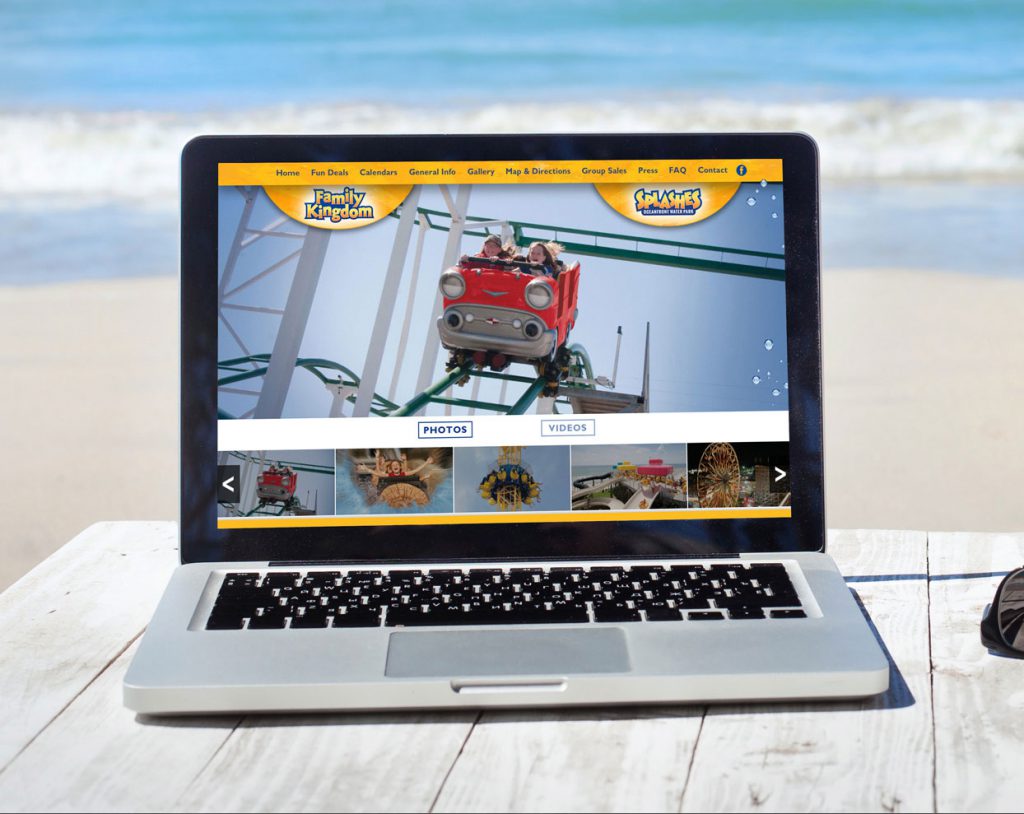