THE CHOICE FOR MEDICAL EXCELLENCE

McLeod Health has been a core client of LHWH Advertising for more than 20 years. During that time, McLeod Health has grown into a major regional health care provider serving 15 counties, owning seven hospitals and employing more than 8,500 people.

As McLeod has grown dynamically beyond its roots in Florence, South Carolina, LHWH has worked closely with their marketing team to significantly elevate its brand positioning, especially as it has expanded into new geographic areas of service.

As McLeod’s agency of record, our scope of work has been multifaceted. LHWH has provided vision and leadership in developing digitally savvy content marketing programs; in producing a series of nationally award-winning television spots and web-based videos; and in creating a widely honored cutting-edge hospital website that was named Best Mobile Website in the Nation in the 2017 WebAward competition.

As McLeod Health has continued to take medical excellence to a higher level, LHWH has been its trusted marketing partner every step along the way. 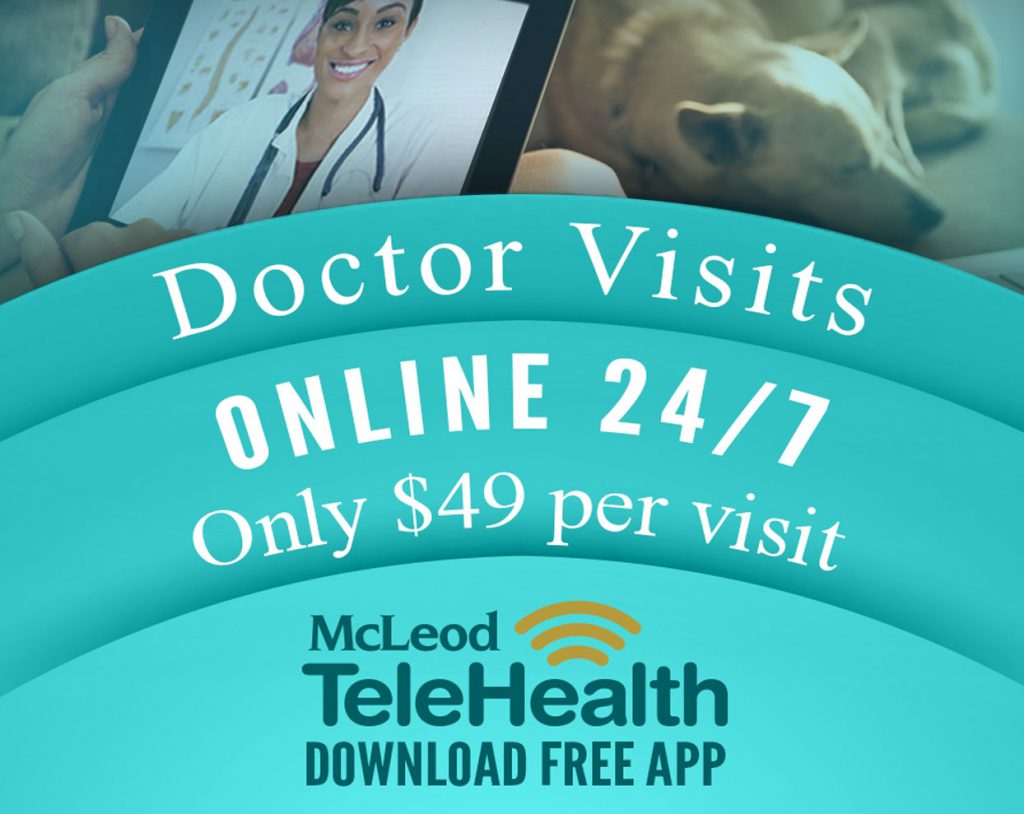 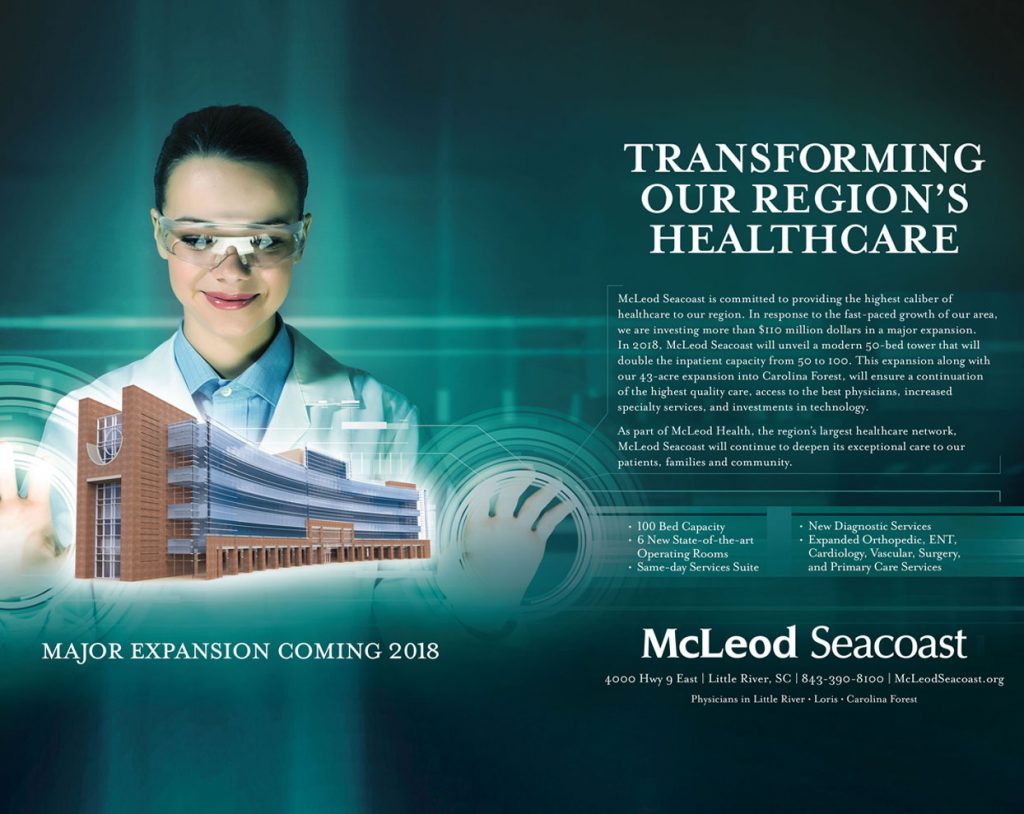 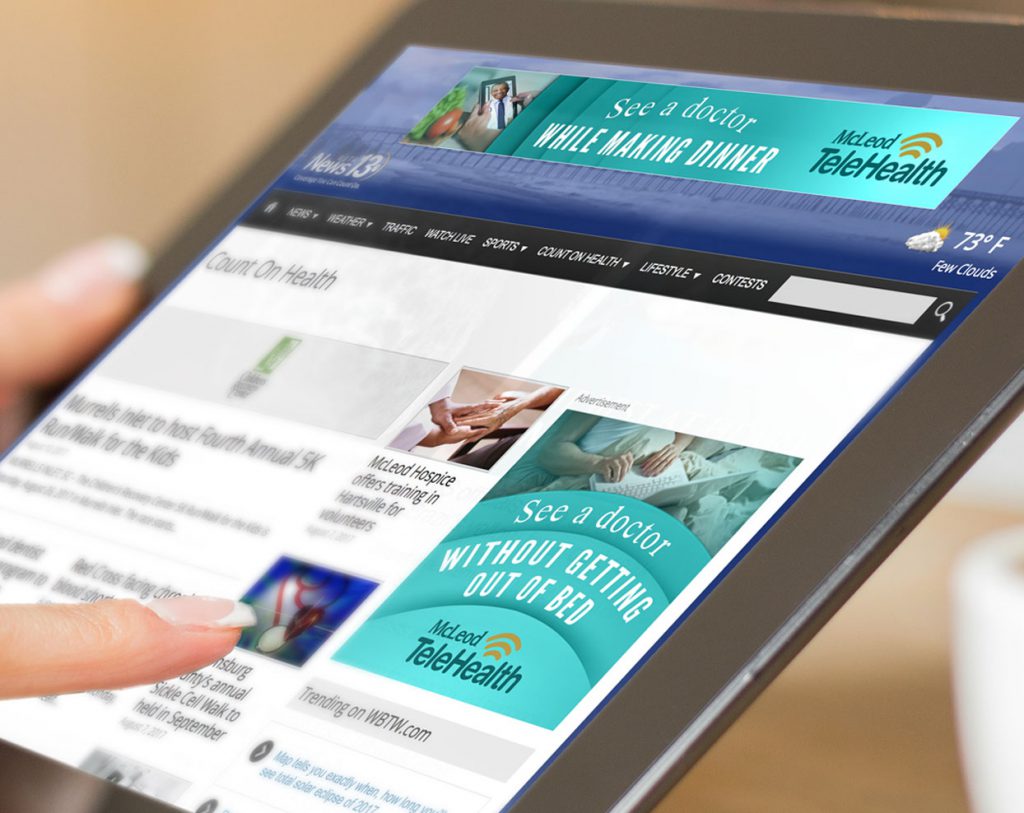 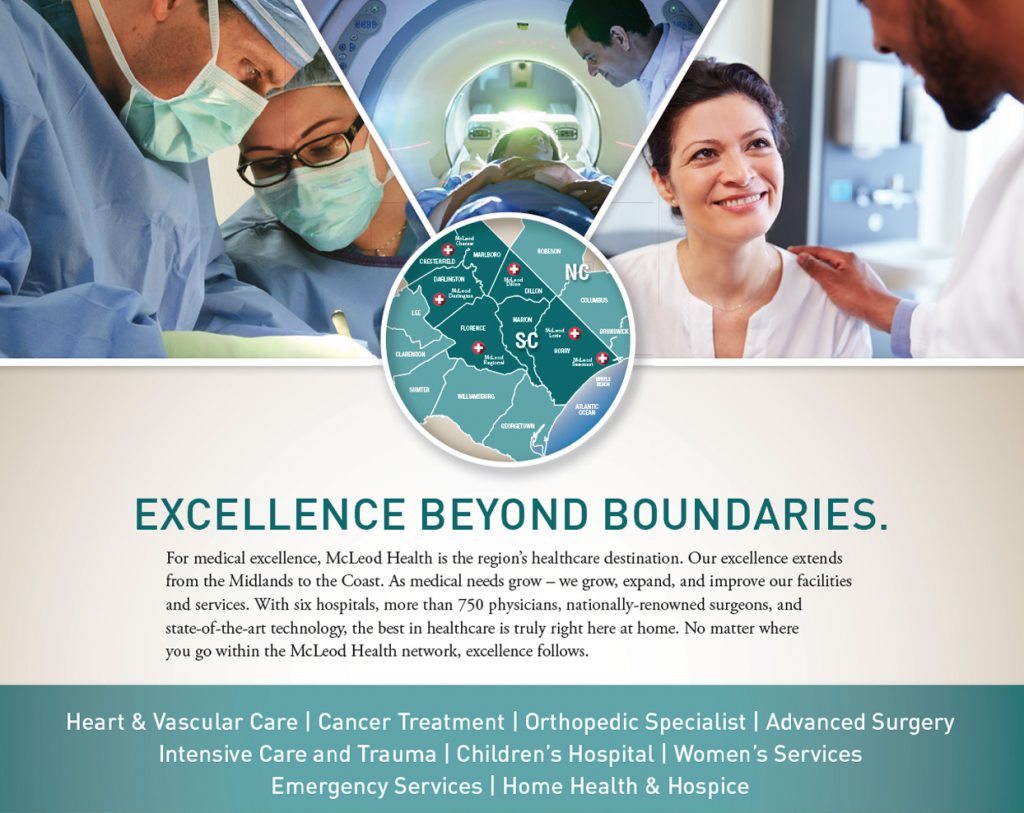