As a recognized tourism attraction marketing firm, LHWH was tasked with the launch and rebranding of a closed IMAX Theatre that was converting to a 3D IMAX Cinema. A major PR campaign centered around a BIG IDEA: the creation of a 100-ton dinosaur sand sculpture to tie in to a Dinosaur 3D film that was kicking off the new attraction. Major media coverage followed a well-attended press conference. Paid media and creative executions included a mix of outdoor, print, broadcast, POS and web-based messaging. The results were spectacular. 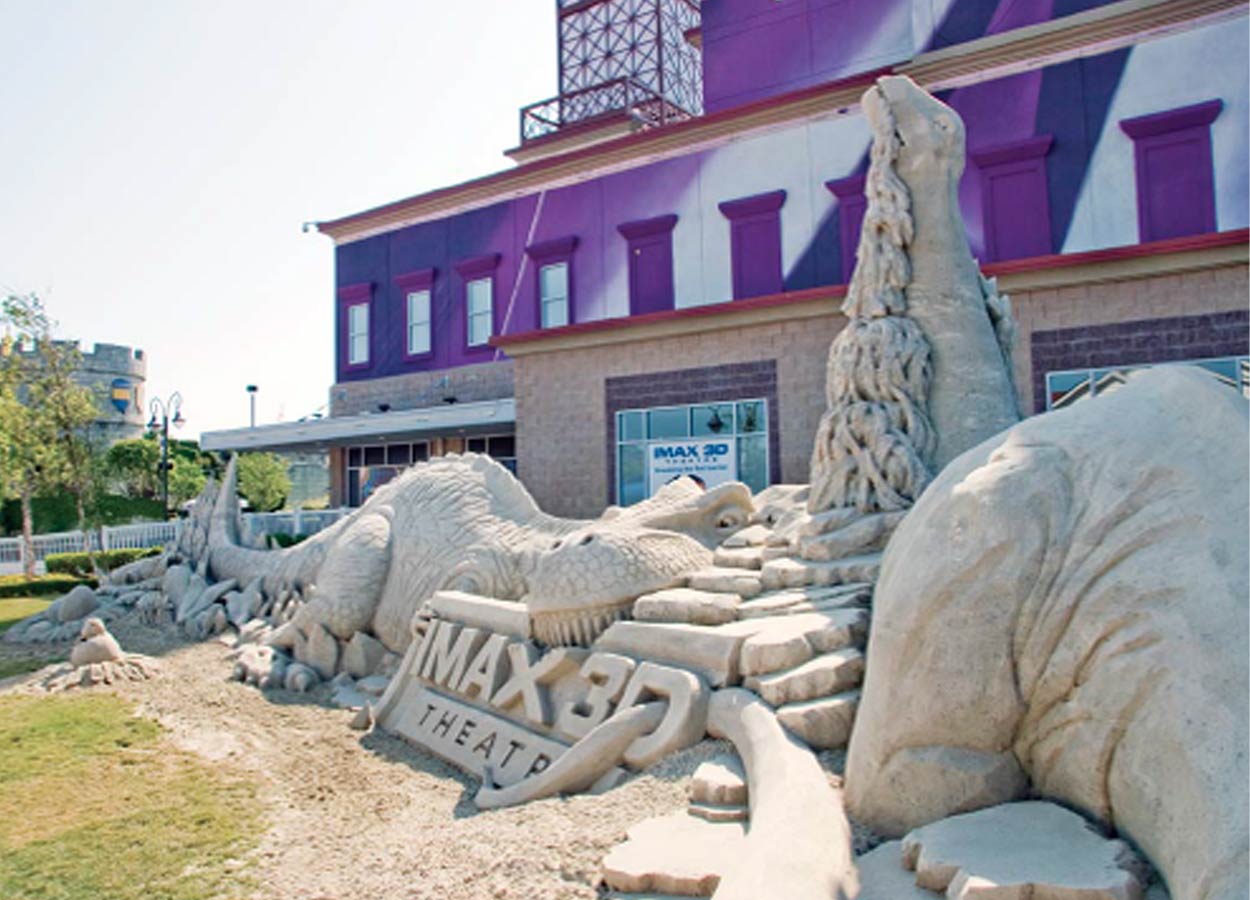 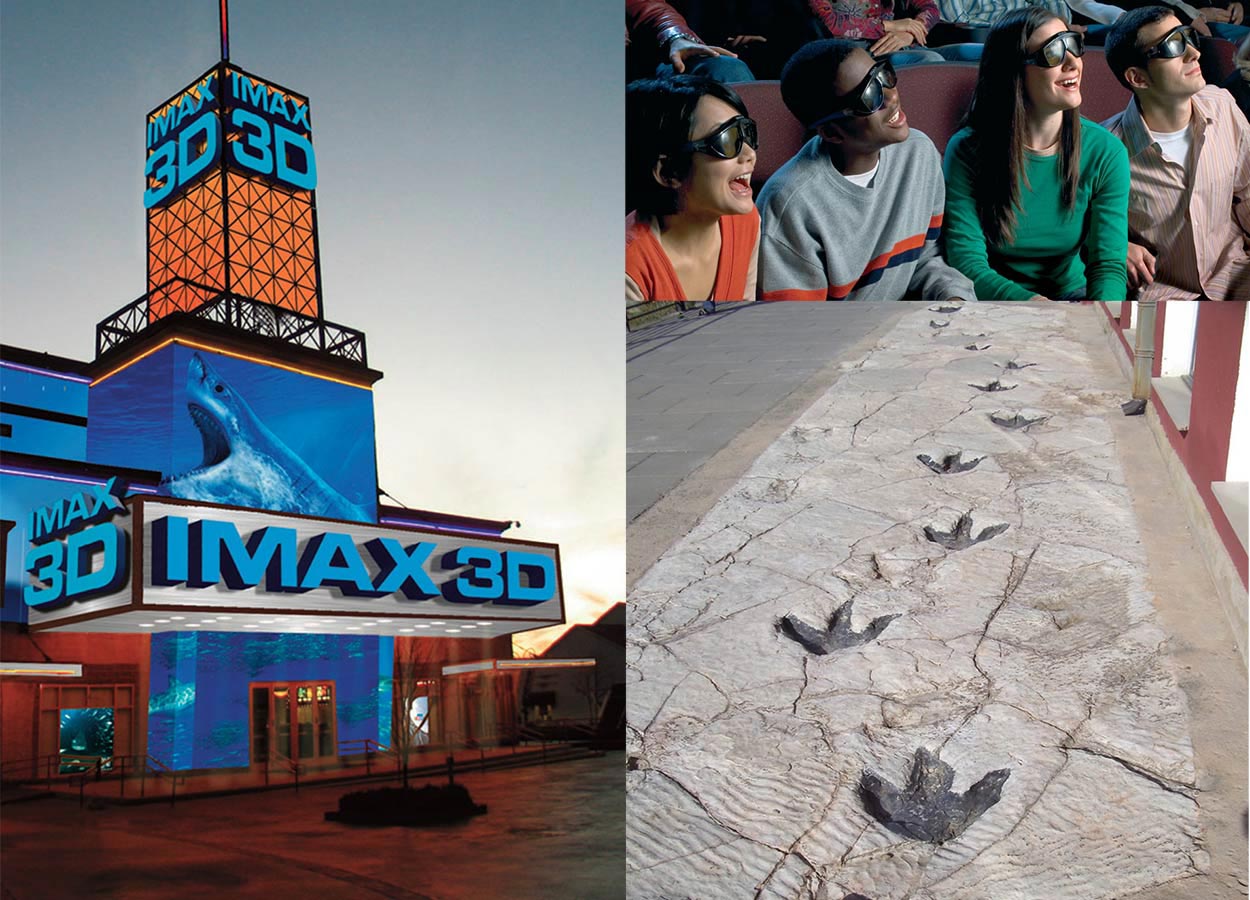 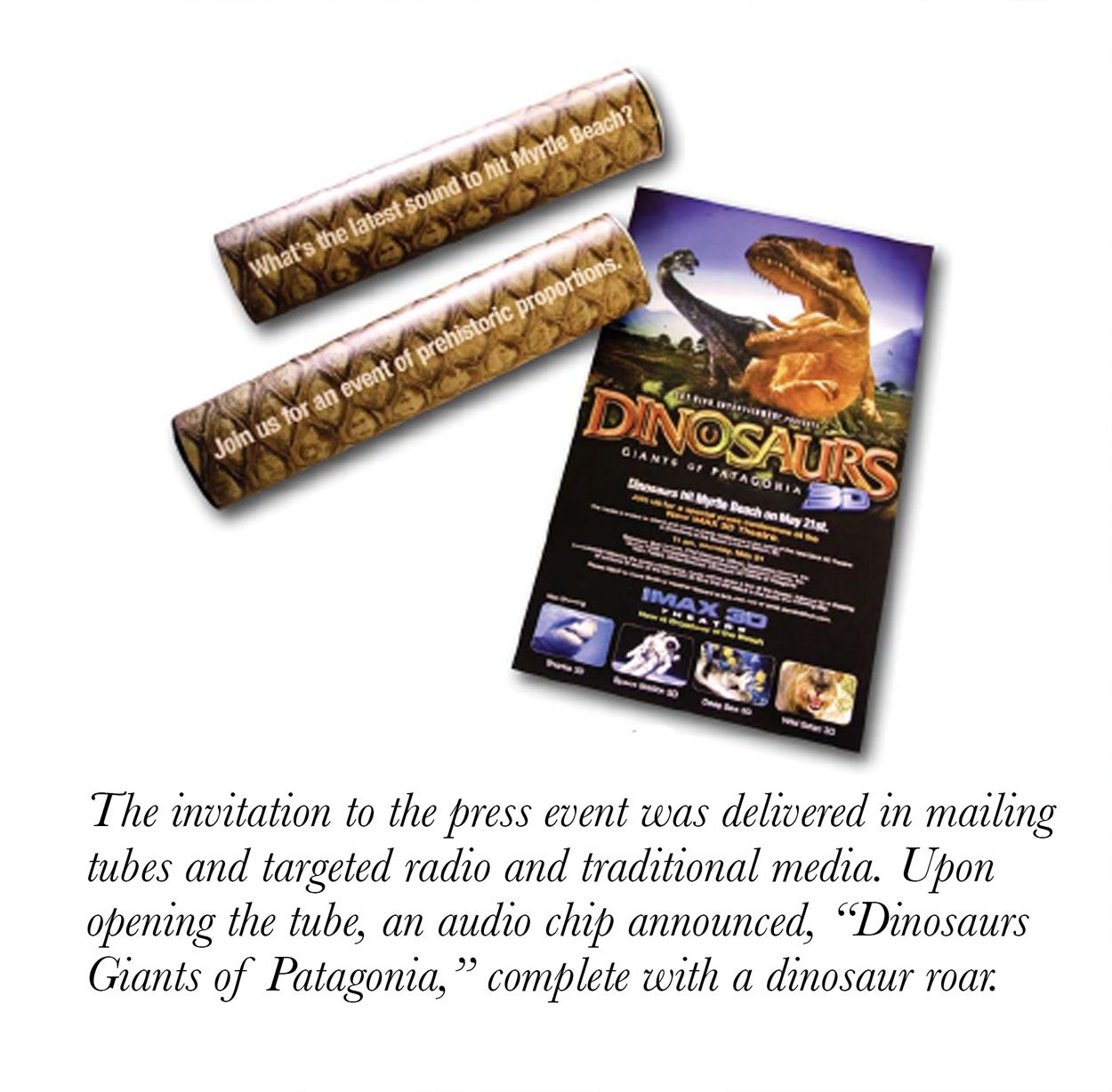 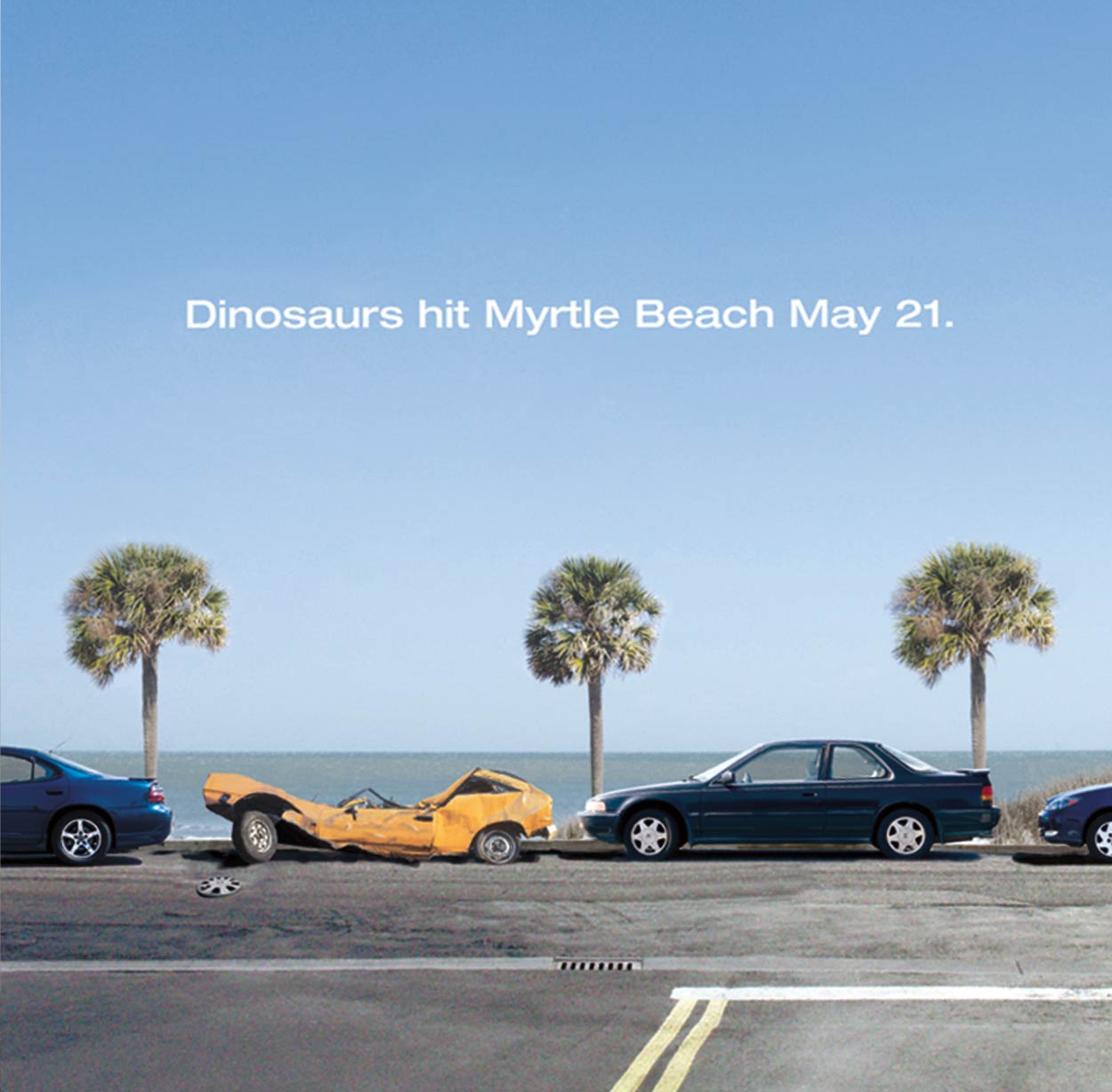 “The work that LHWH did for us was world-class.”

Um, that’s a lot of impressions

To 1 ROI on PR campaign

Powerful use of earned media to spread a truly exciting story