In June of 2018, Lucy Buffett’s LuLu’s opened its spectacular third location, a 400-seat restaurant at Barefoot Landing in North Myrtle Beach. LHWH was retained to handle a multi-faceted Grand Opening event including media relations, photography, video and social media content generation. The event was a massive success and LHWH has continued to handle LuLu’s highly active social media presence as well as ongoing photography and media relations for special events.

After its first year of spreading a whole lot of gumbo love, delighting families from all over the map and serving more than 27,000 burgers, LuLu’s was named the Best New Restaurant in Myrtle Beach and has become one of the biggest new attractions to hit the Grand Strand in years. 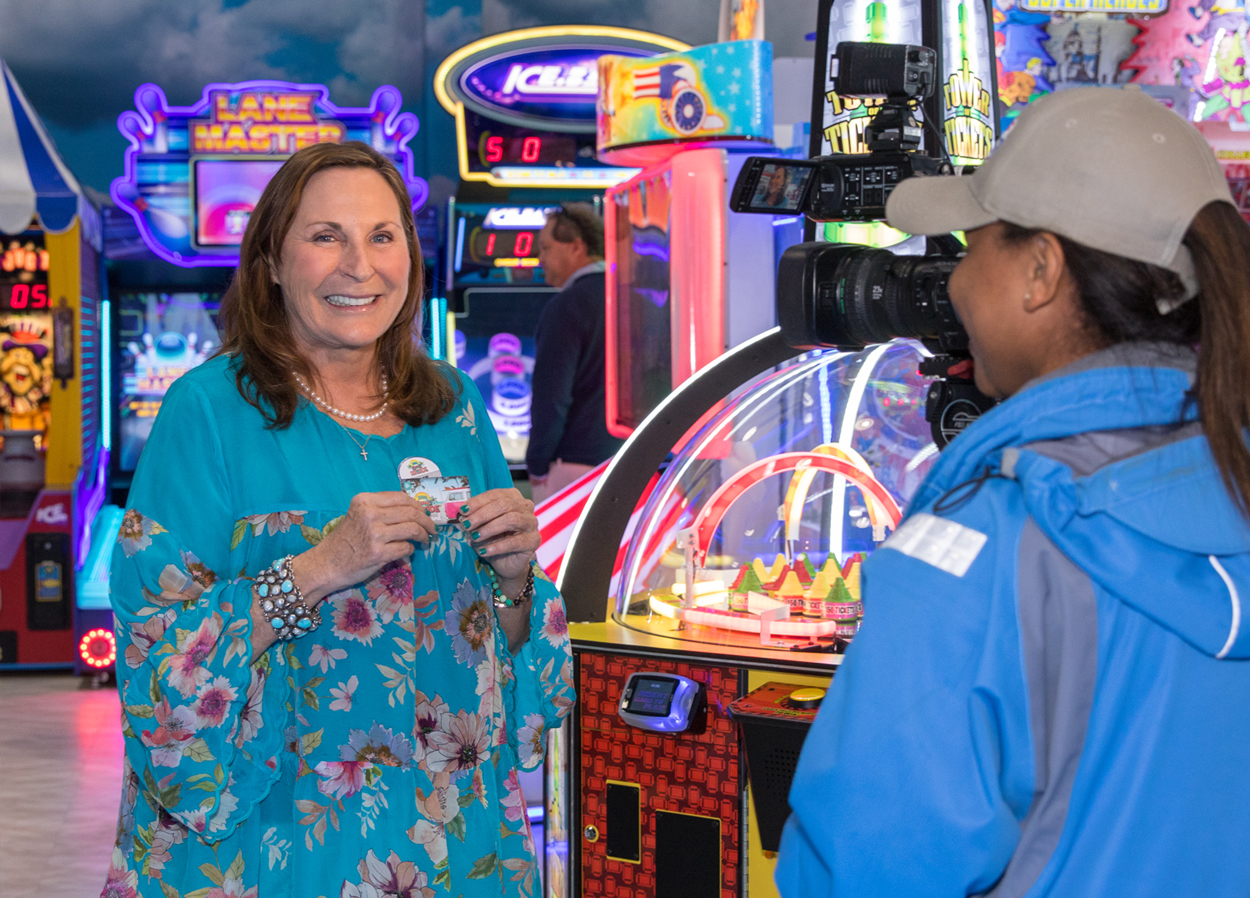 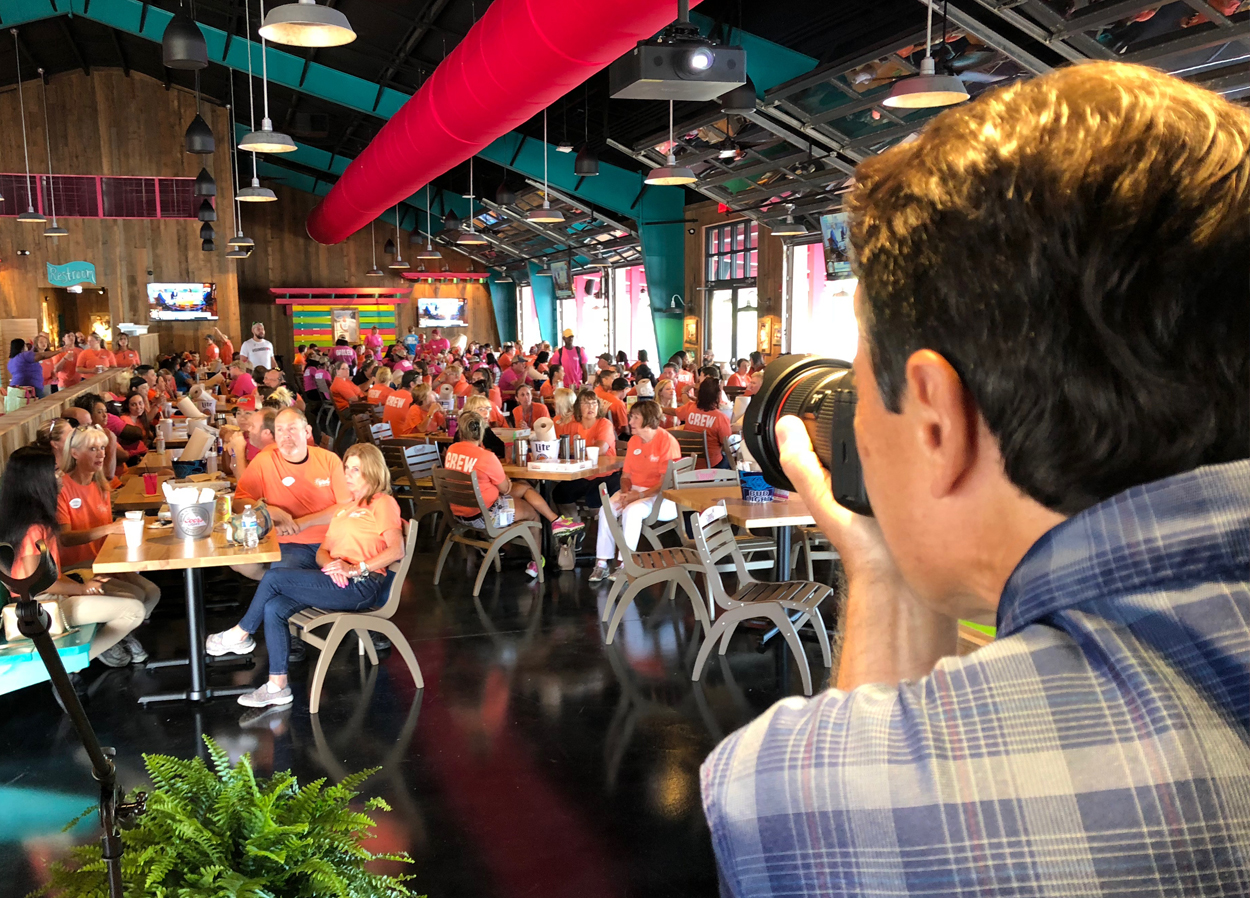 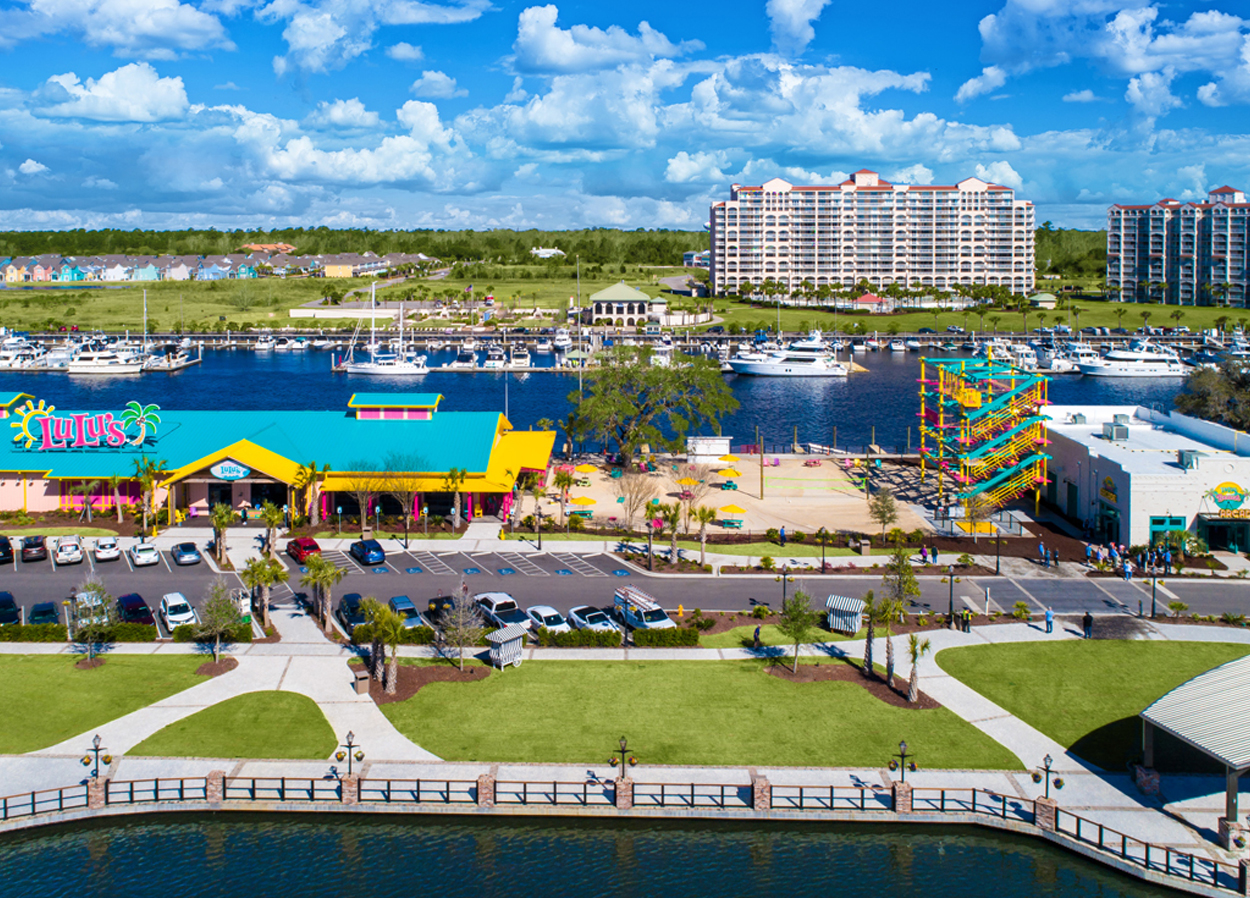 “As far as openings go we really have knocked it out of the park. You and your team have been a big part of that and we are very grateful.” 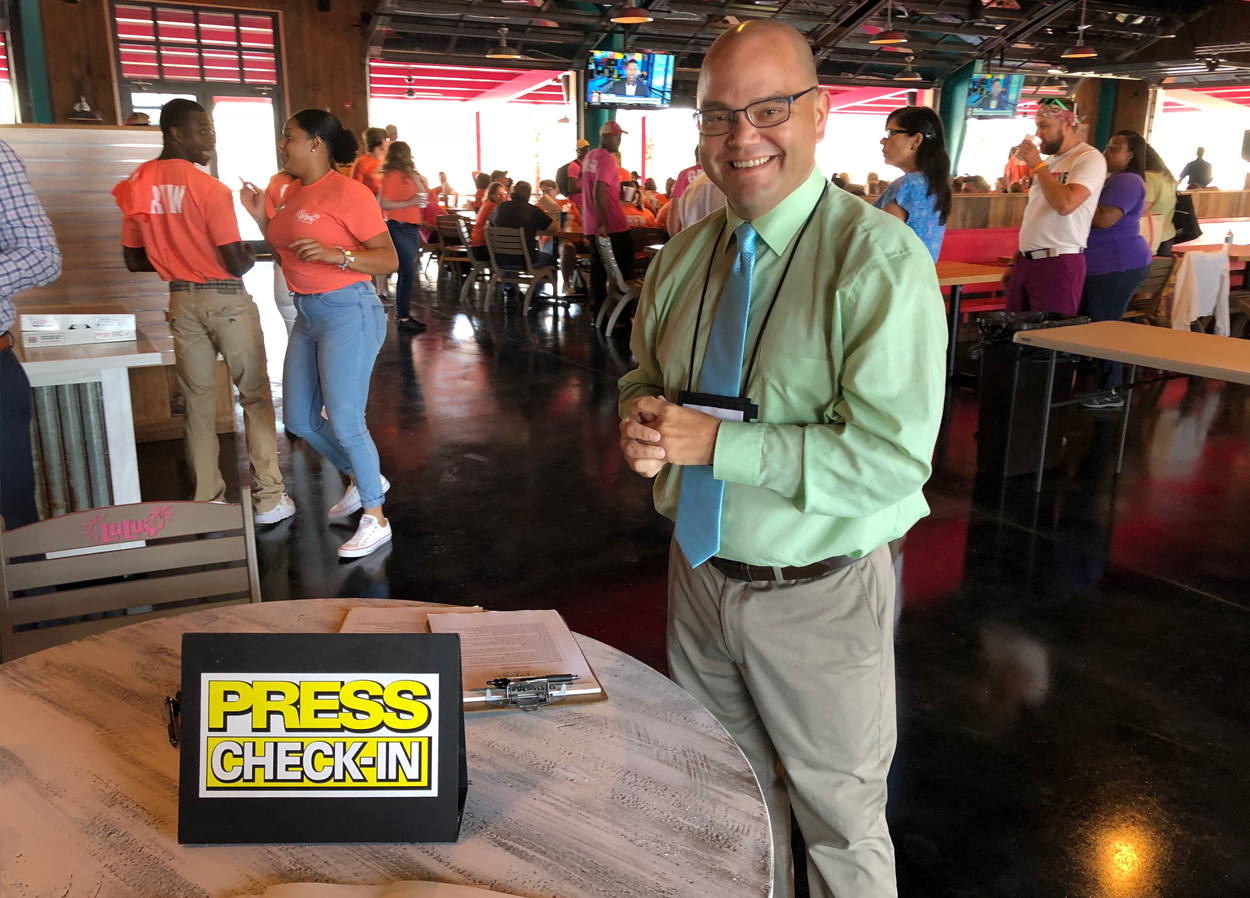 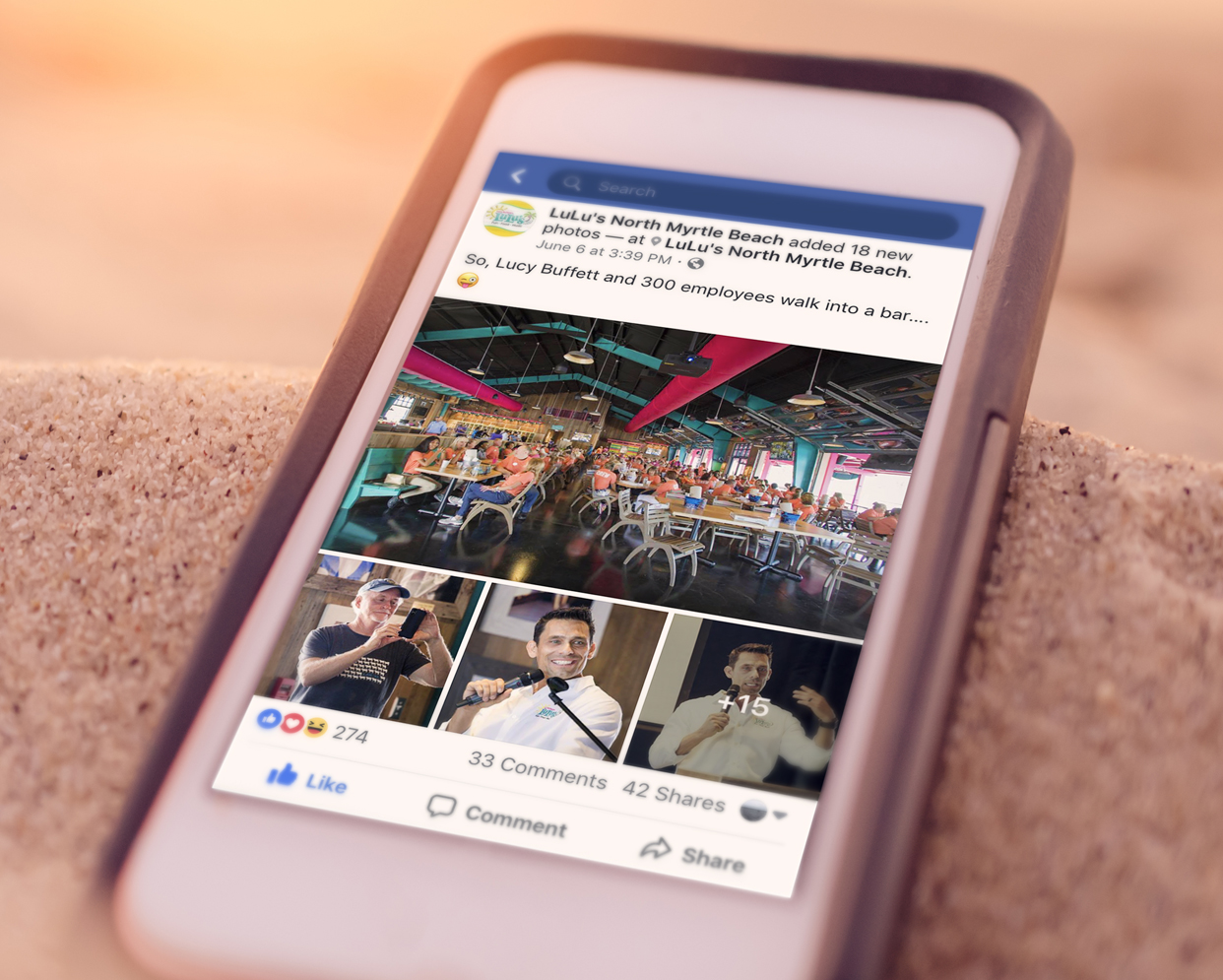 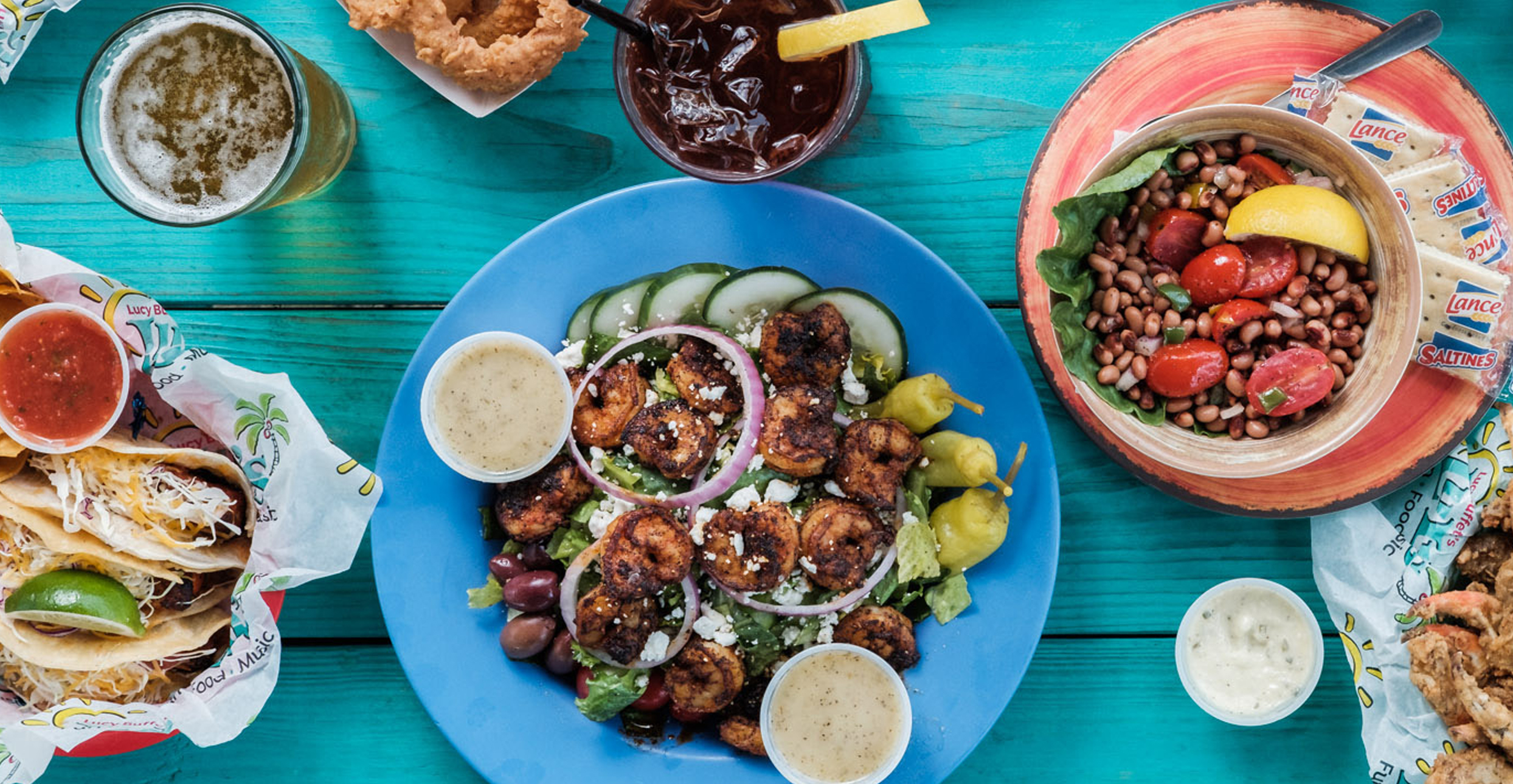 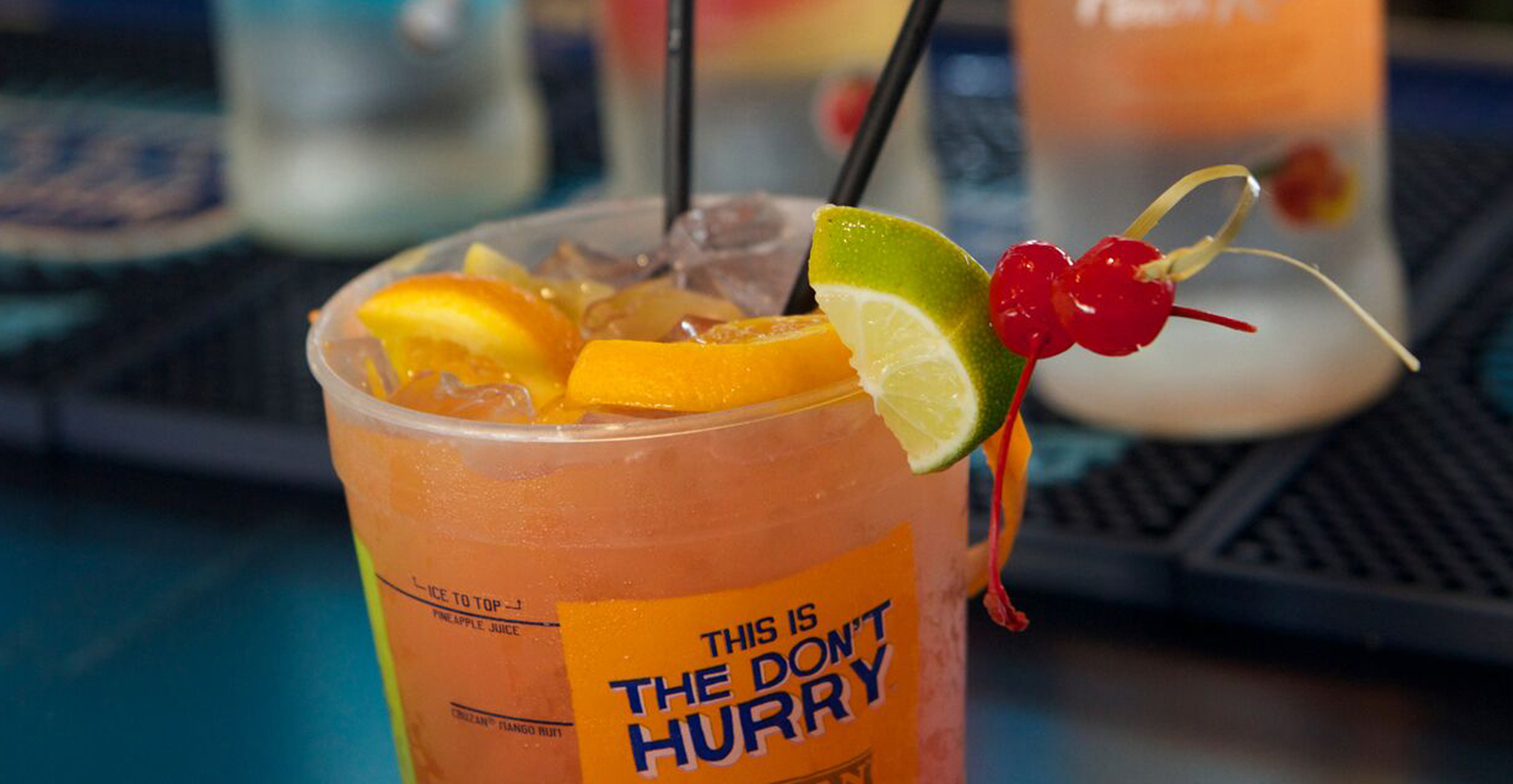 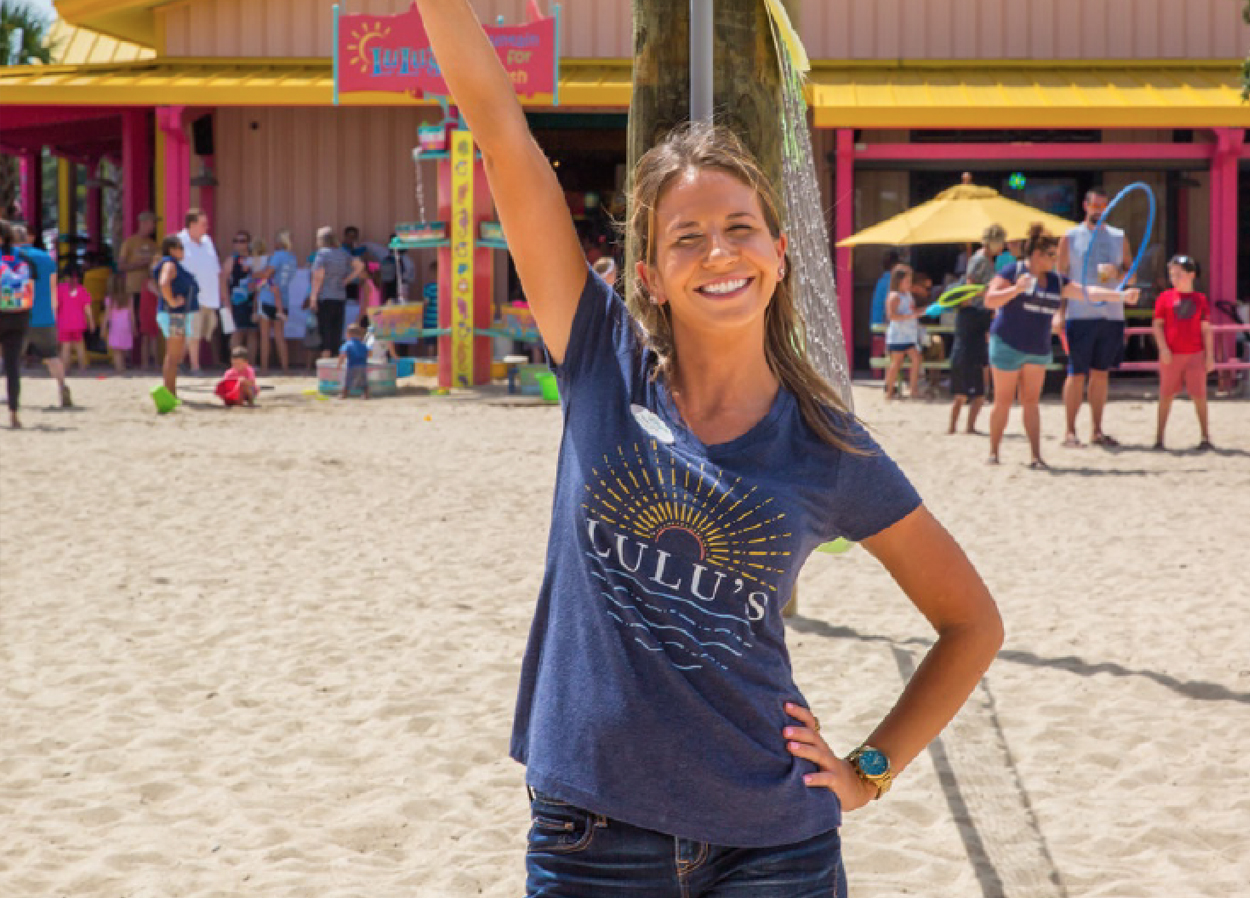 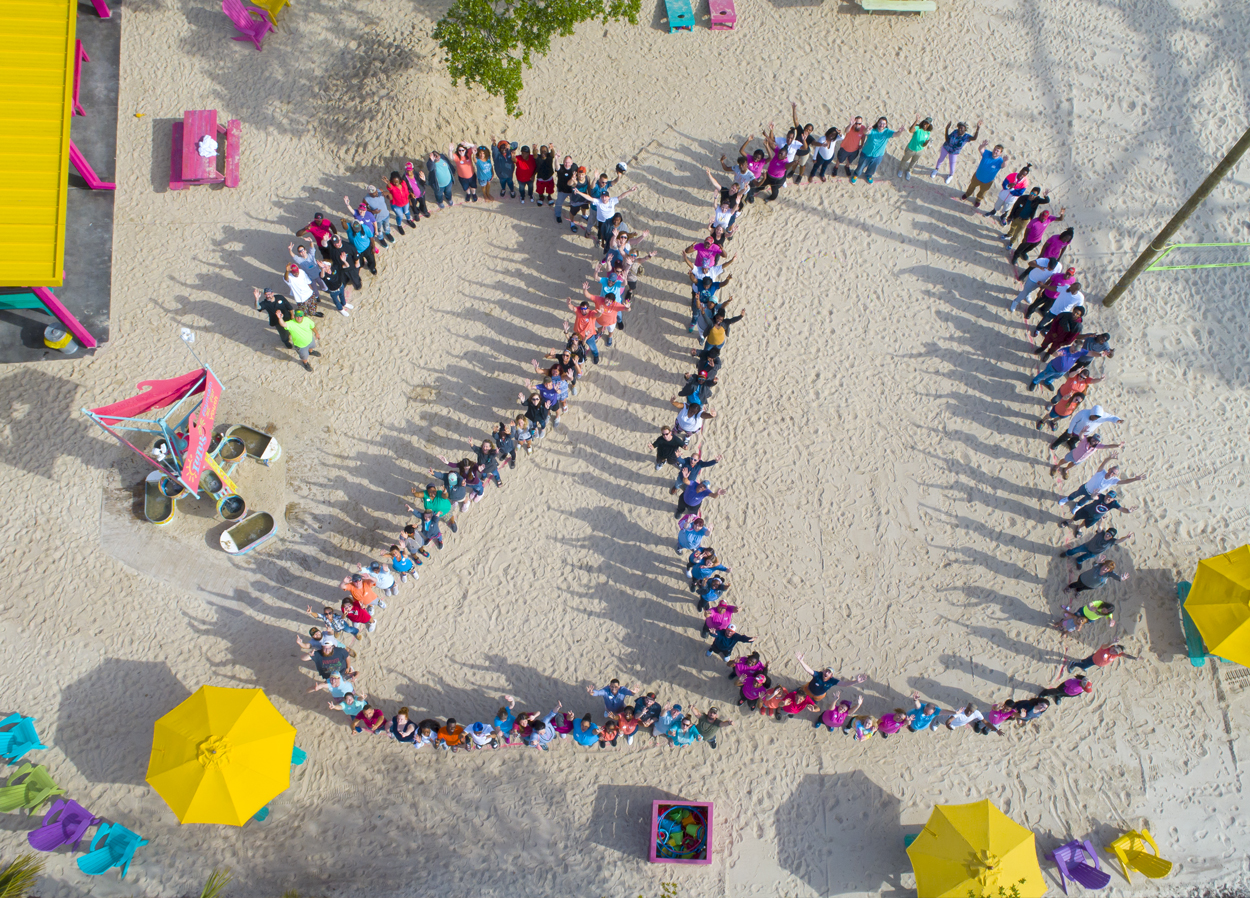 Kids meals gobbled up in the first year

And we're just getting warmed up