HOW SOUTH CAROLINA’S #1 TOURIST ATTRACTIONGETS THE WORD OUT

Our public relations relationship with Broadway at the Beach began with its launch in 1995 and continues to this day. Set on 350 acres, this past recipient of the South Carolina Governor’s Cup is South Carolina’s number one tourist destination, attracting more than 14 million visitors annually.

Leveraging our robust media relationships, LHWH has been successful year after year in obtaining strong media coverage of newsworthy happenings at Broadway at the Beach. Most recently, LHWH has focused public relations opportunities on the arrival of a number of major national brands and the stunning transformation of the old Celebrity Square into an entirely new venue known as The Avenue. Dave & Buster’s, Wahlburgers, Paula Deen’s Family Kitchen and Carolina Ale House are just a few of the new and exciting tenants that have recently arrived at Broadway. 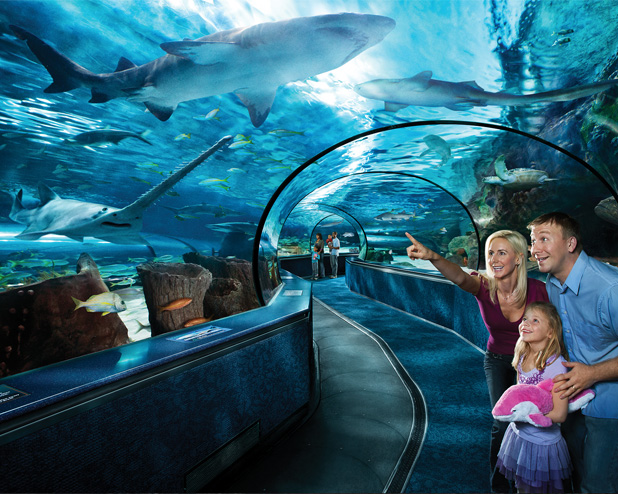 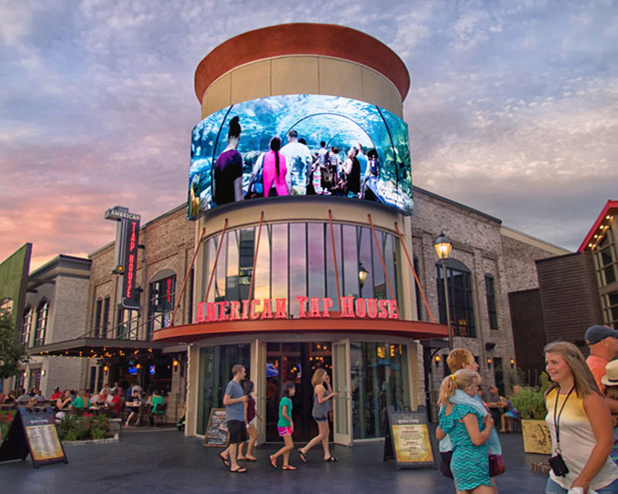