THE SWEET TASTE OF SUCCESS

In October 2014, Duplin Winery engaged LHWH to help with a range of Public Relations objectives. The owners of Duplin, the largest winery in the South, were getting ready to break ground on a new 15,000-square-foot facility adjacent to Barefoot Landing in North Myrtle Beach, S.C. The planned facility would be its first location outside of Rose Hill, N.C., where a winery and retail operation already existed.

We were retained to assist with the grand opening, build brand loyalty and introduce new customers to the brand and its offerings. Target markets were the Carolinas, as well as feeder markets and areas where Duplin wine is distributed.

LHWH successfully saturated the regional TV and print media. Duplin Winery landed a four-page story in Grand Strand Magazine, a feature in Carolina Weddings Magazine and was covered by LeisureGroupTravel.com. Local news stations, WMBF (NBC Affiliate) and WPDE (ABC Affiliate), broadcasted on-site interviews with the owners. In addition, LHWH was able to secure a 10-minute feature on the only statewide TV outlet SCETV on its popular Making It Grow program.

During the period of October 2014 – February 2016, news about Duplin Winery appeared 191 times in 106 different media outlets, with a reach of nearly 60 million people. Over 17 months, our PR services produced a 4 to 1 return on investment for Duplin, an ROI well above the industry average. 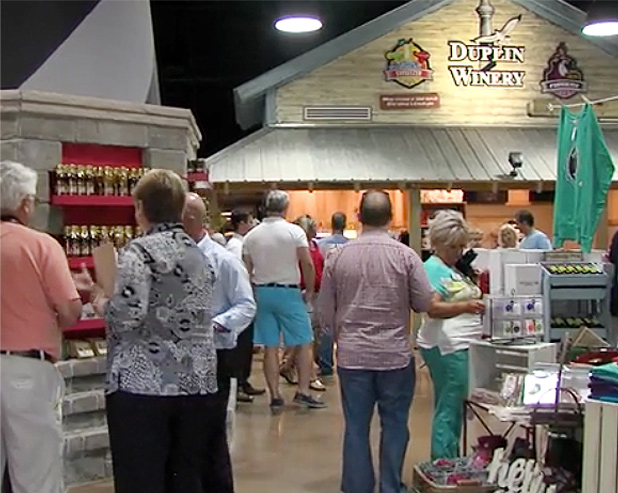