Located on Ocean Boulevard in the heart of Myrtle Beach, S.C., Family Kingdom Amusement Park has been a Myrtle Beach tradition for locals and visitors for more than 40 years. This award-winning amusement park combines the nostalgic charm of days-gone-by with the excitement of today’s modern rides. In addition to 40 rides, Family Kingdom is also home to “Splashes,” an oceanfront water park located across Ocean Boulevard from the amusement park.

Over the past 10 years, LHWH has supplemented its full agency of record responsibilities with a number of special public relations projects.

Leveraging our extensive relationships with travel and tourism media, LHWH has generated valuable coverage in publications like Newsday, Atlanta-Journal Constitution, Travel Channel and Chicago Tribune. We’ve also used the addition of new rides as a focal point for obtaining media coverage in dozens of local, trade and regional media outlets.

During our last special project, Family Kingdom appeared 28 times in 21 different media with a reach of more than four million people and an ROI of 7 to 1. 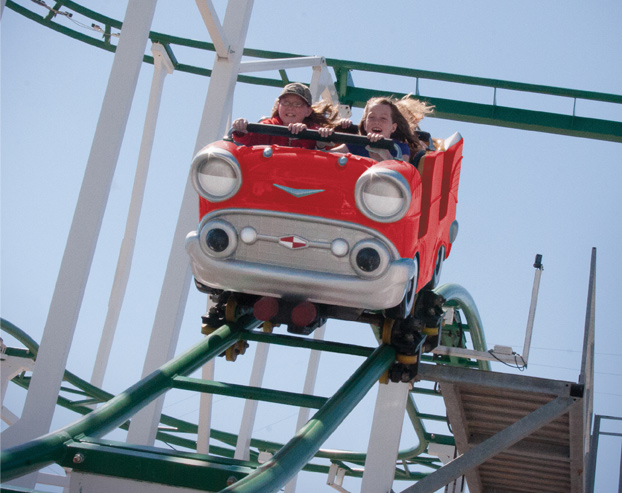 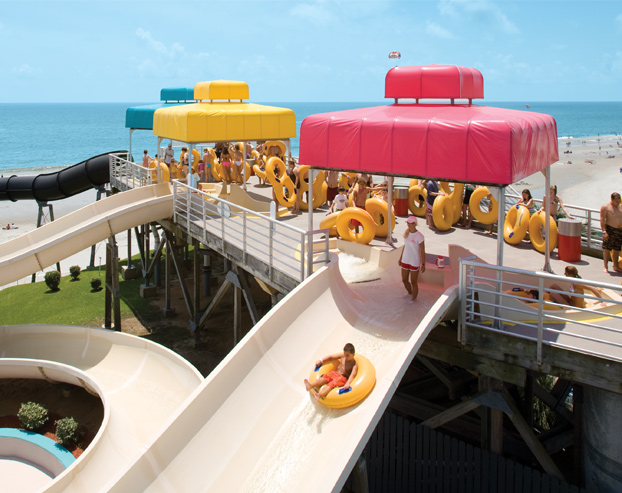 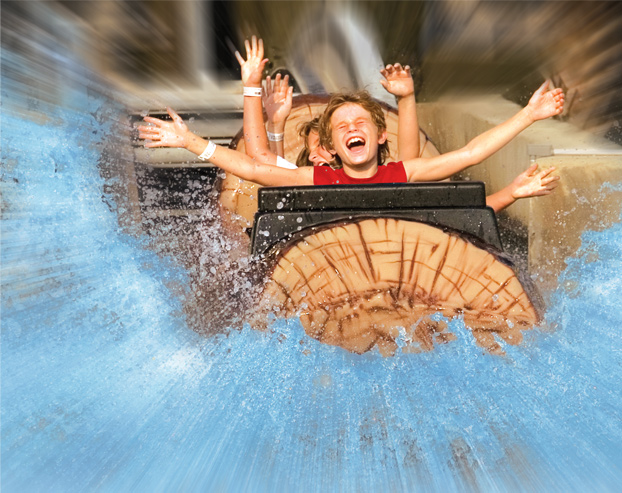 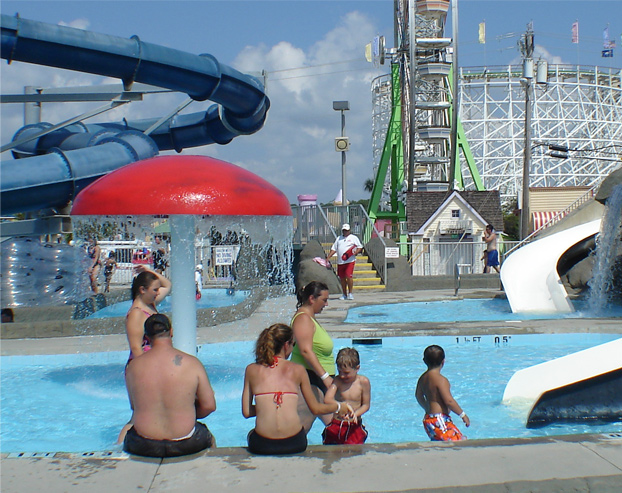