CHANGING THE FACE OF LEADERSHIP

Multiple Listing Service of Hilton Head Island (HHIMLS) is an independent company that is not affiliated with a Realtors Association. Its real estate listing platform facilitates more than $3 billion in annual transactions.

In 2016, it was transitioning from a CEO that had led the organization for 40 years to a new CEO. LHWH was retained to help promote the benefits of the organization, the professional capabilities of the new leadership and its vision going forward.

To raise awareness of HHIMLS and its contributions to the housing market in Hilton Head Island, LHWH generated a series of releases directed at established real estate publications such as Inman, RE Technology and the Council of Multiple Listing Service. Our work resulted in numerous articles in local media outlets including the Island Packet, Lowcountry Biz and the Bluffton Sun; magazines such as Celebrate Hilton Head and Hilton Head Monthly; and multiple interviews on WHHI – TV.

Articles have covered the new CEO and other new hires, the monumental 40-year anniversary, and technology upgrades and integrations. Additionally, LHWH writes a monthly feature for a real estate guide and provides member communications.

In our first two years of working together, our PR services delivered 71,075,120 impressions, with content appearing more than 600 times in 225 different media. 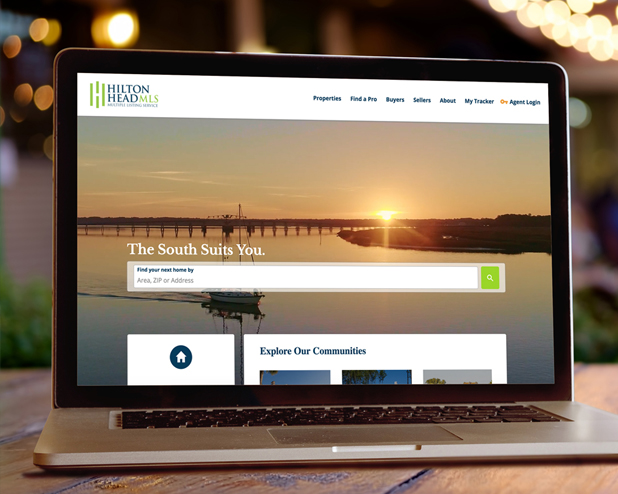 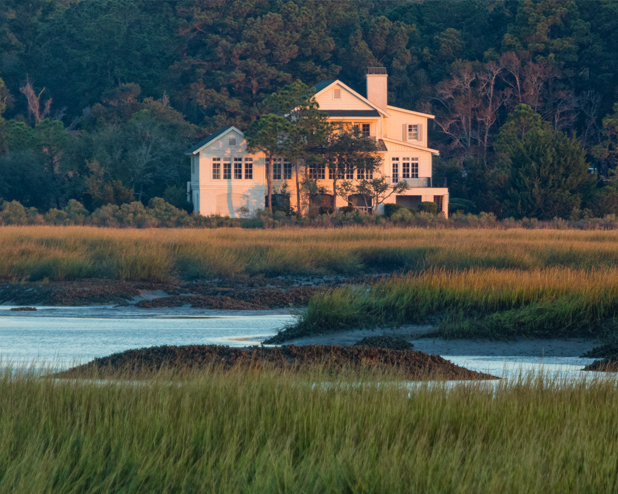 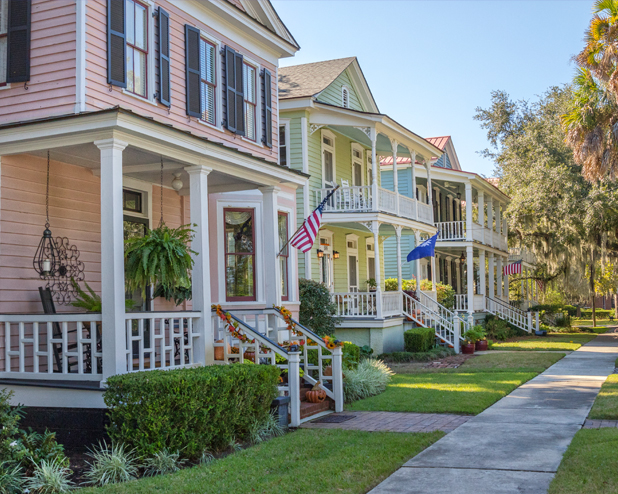