Ocean Lakes Family Campground, a division of The Jackson Companies, is the largest campground on the East Coast and one of the largest in the United States. This family destination resort of 310 oceanfront acres and nearly one mile of beachfront offers more than 3,400 campsites as well as vacation rentals. It has won numerous awards and in 2016 it ranked in the top one percent of campgrounds in the United States for providing outstanding customer service and top-notch amenities.

LHWH began working with Ocean Lakes Family Campground in the spring of 2009. Our initial objectives were to increase the frequency of general editorial coverage about Ocean Lakes in print and online publications and to drive traffic to the Ocean Lakes website.

LHWH also promoted Ocean Lakes Family Campground’s 40th Anniversary, the grand opening of its expansive water park and helped with the development of its first Facebook Fan Appreciation Weekend. This was the first type of event of its kind at any RV park in the country. Ocean Lakes Facebook Fan Page received more than 450,000 impressions throughout that weekend. 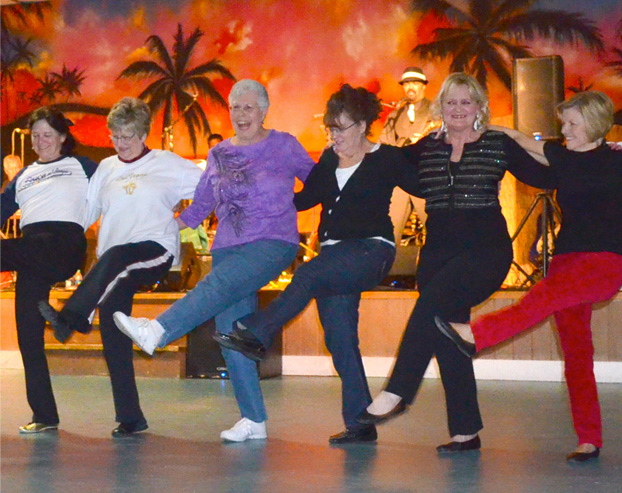 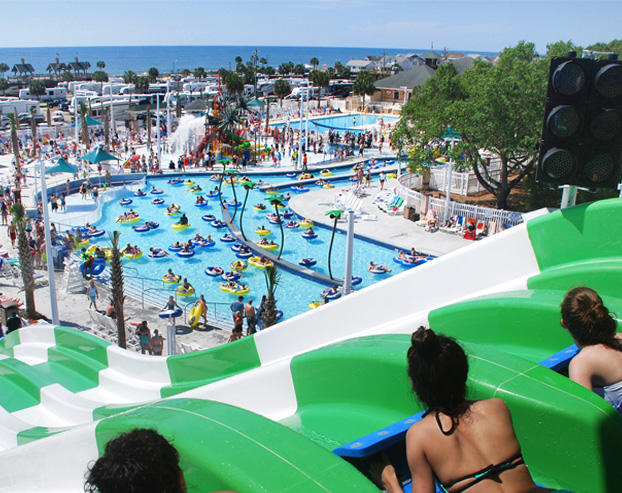 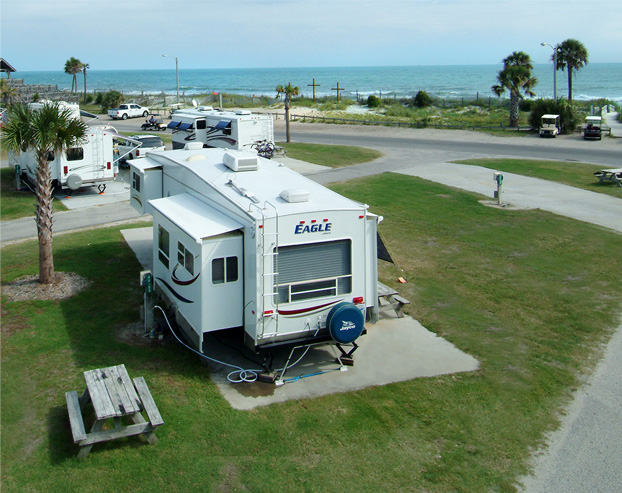